Ted is a singer, songwriter and a tribute artist. He was born in Seattle and raised in the Olympia area. He has been performing from the age of ten throughout school in concert, symphonic and jazz bands developing his talents as a drummer and singer.

In 2006, he went on to Laughlin, NV to compete in the Talent Quest 2006 involving 28 states, New Zealand, Australia and Canada taking first place. He then went on to win Komo TV 4’s NW Afternoon Celebrity Look Alike contest, and has played twice for John Denver’s own “Windstar Foundation” in Aspen, CO. Ted cruised the Caribbean with Darryl Worley and Jimmy Wayne on a “Travelin’ Inc. country cruise hosted by Great American Country’s own Storme Warren. In 2012 Ted was awarded the Rising Legend Award by the National Traditional Country Music Association. Ted also performed with the late Steve Wiesberg, John Denver’s lead guitar player, from 2010 to 2014 who is quoted as saying “Apparently the audience thinks they all look and sound like John. I don’t see it. I see it with Ted. A very strong physical resemblance… Uncanny!” (King 5 Eve News Magazine clip)

In 2016, Ted was part of the Kings of Country Tour in Australia starring Johnny Cash, Willie Nelson, and John Denver tribute artists touring 20 cities from coast to coast.

Ted now performs Internationally for all kinds of venues and events. He has wowed the crowd selling out theatres all over the US.

The most heard comments after a show are “I can’t believe how much he looks and sounds like John Denver!  It really took us back!” 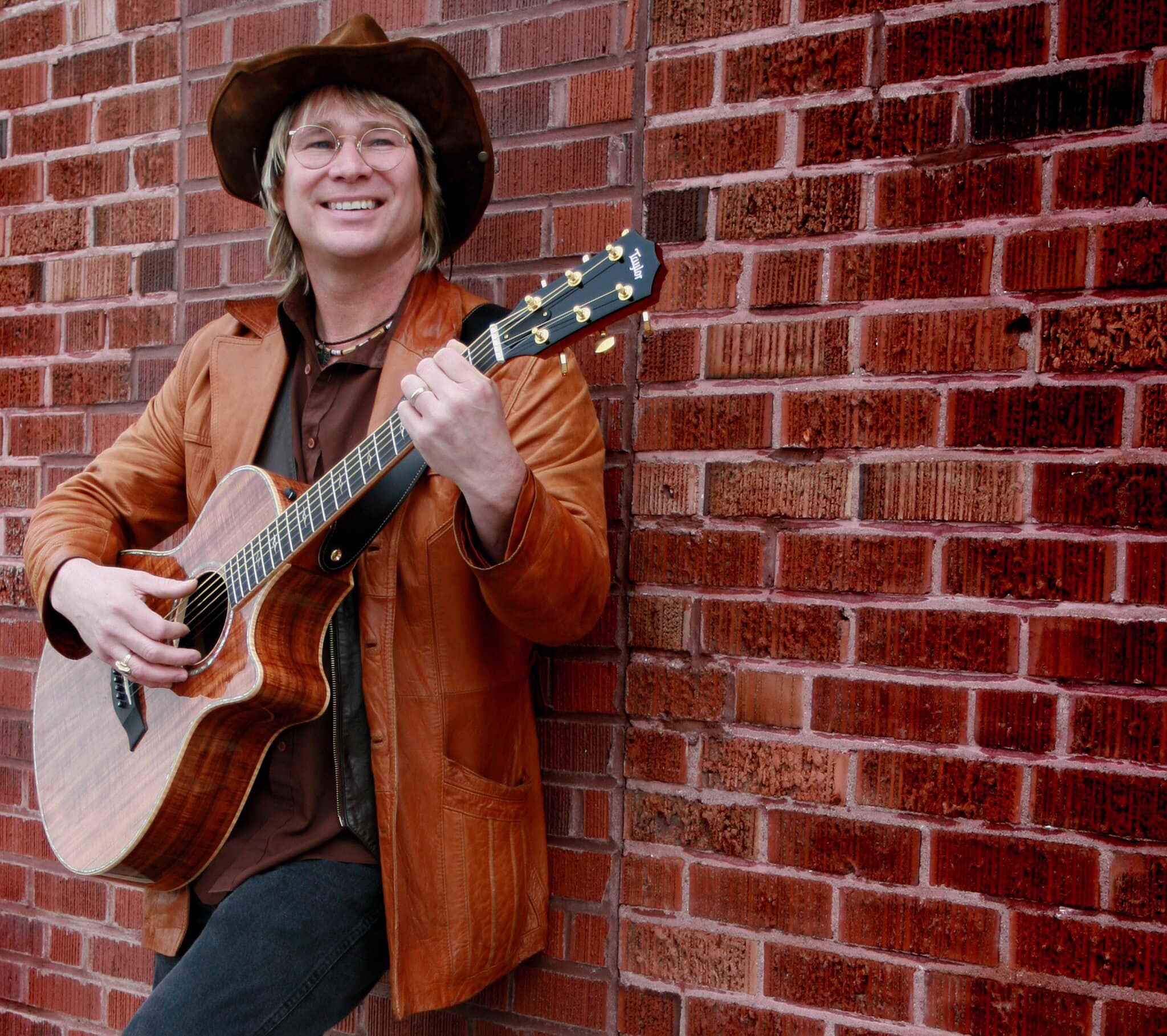