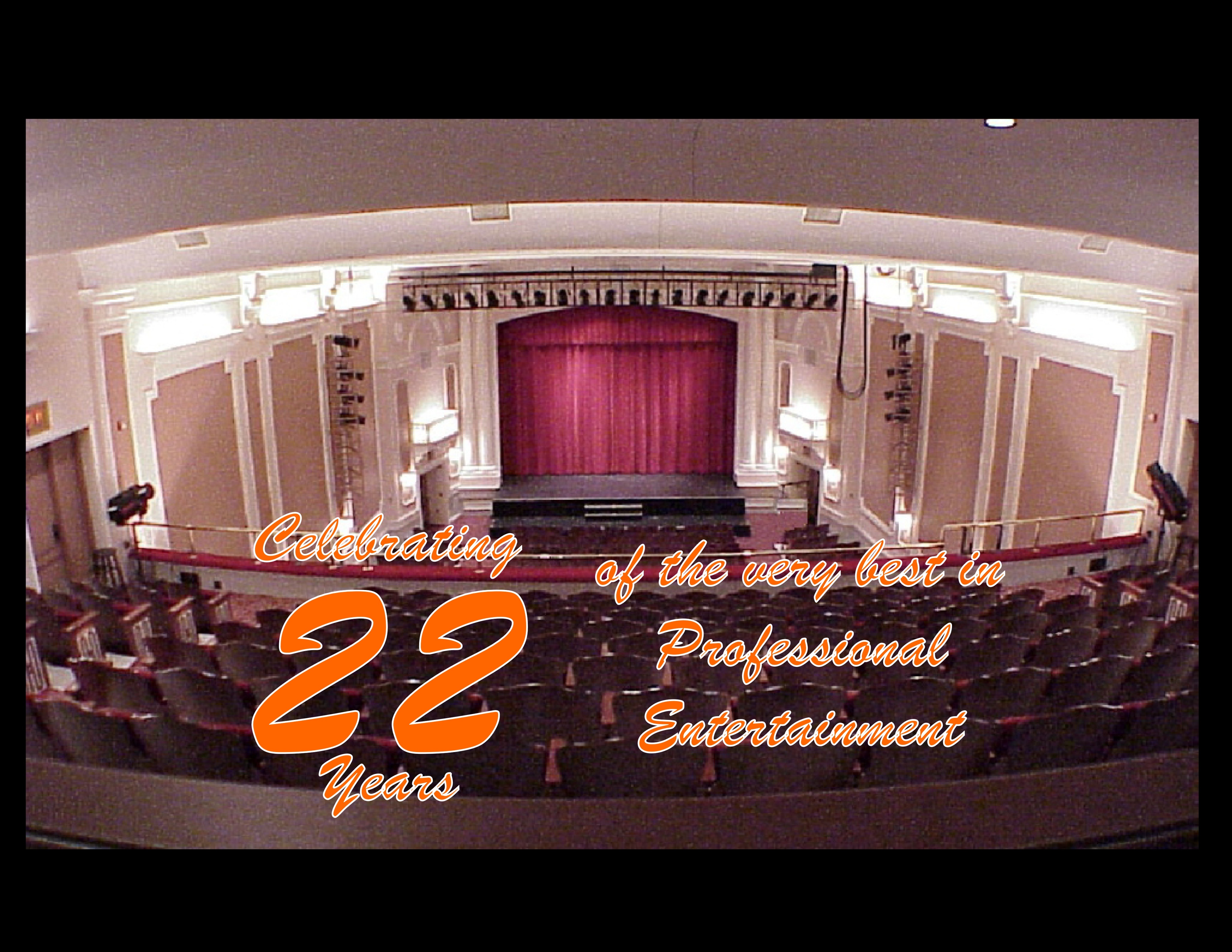 The Arcadia Theater provides a variety of quality, professional and cultural entertainment for the communities in the Laurel Highlands.

Help support the Historic Arcadia Theater. As a non-profit, 501c-3 performing arts theater, our success is directly related to the support we receive from our region’s business sectors and residential communities. 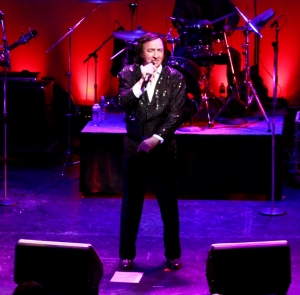 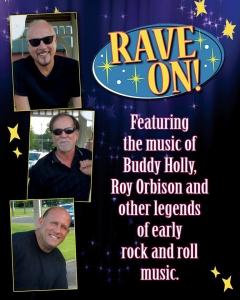 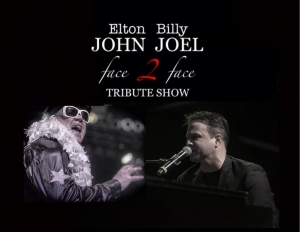 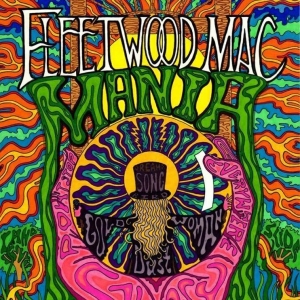 About The Arcadia Theater

The historic Arcadia Theater opened on May 5, 1921 and was designed by Henry Reinhold and Ralph L. Land.  The Windber Lumber Co., a subsidiary of Berwind-White Coal Mining Co., built the theater with money donated by a group of stockholders known as the Windber Theater Corporation.  The Arcadia Theater showcased many Vaudeville acts, as well as cinema productions, before being sold in 1963. 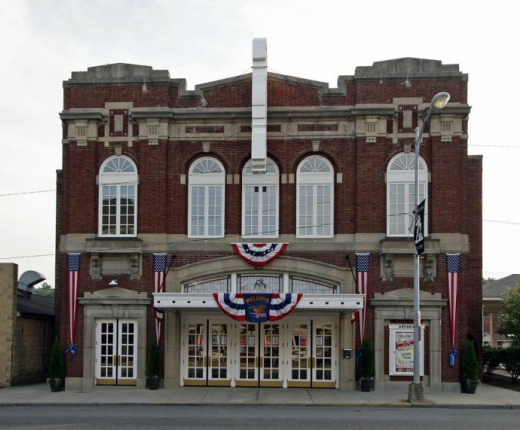