FLEETWOOD MAC MANIA is a stunning visual and musical tribute to Fleetwood Mac.

​Each veteran player in this world class tribute band brings their spirit to re-create with incredible accuracy, the look and feel of Fleetwood Mac and Stevie Nicks.  The harmonies, instrumentation and on-stage chemistry has impressed and captivated audiences from coast-to-coast.

Fleetwood Mac Mania has earned the reputation of being the most authentic sounding Fleetwood Mac tribute band in North America, and have played for audiences of up to 18,000 people.

​The front line of Fleetwood Mac Mania –  Jenn, Connie and Jeremy – captures the harmonies and chemistry of Stevie Nicks, Christine McVie and Lindsey Buckingham that made Fleetwood Mac one of the most successful bands of our time.  Incredible percussionist/drummer Eddie holds down the signature Mick Fleetwood style and sound. 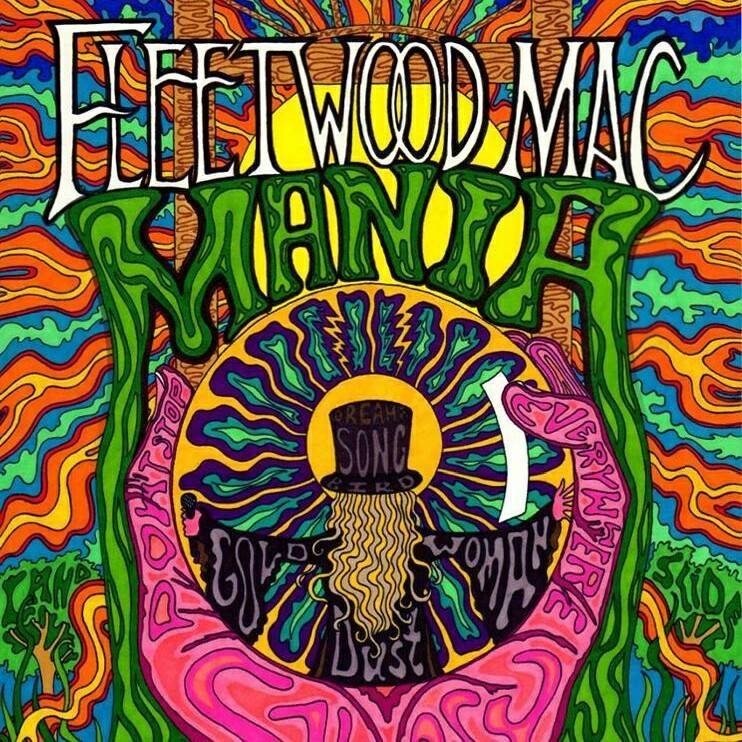 Let’s Hang On! – Music of Frankie Valli
Scroll to top