Night Fever is the world’s number one largest production of the Bee Gees in the world. This all Canadian cast from Toronto, Ontario will take you back in time to one of the greatest bands in pop history.  The group has been touring for the past ten years. From Disneyland to Russia. Recreating the look and sound of the Bee Gees.  Capturing a full history of the Bee Gees – “Night Fever” includes songs from “To Love Somebody“, “Jive Talking“, “How Can You Mend a Broken Heart”, “More Than A Woman“, “Night Fever“, “You Should Be Dancing“, “Tragedy“, “Stayin’ Alive” to “How Deep is Your Love”.  The songs are done note for note, chord for chord, exactly like the record.  Backed by a live band of studio musicians, the sound is so close that you will Think you are hearing the original recording of that song.  Sit back and enjoy the greatest tribute ever to the Bee Gees from Canada..”NIGHT FEVER!!!” 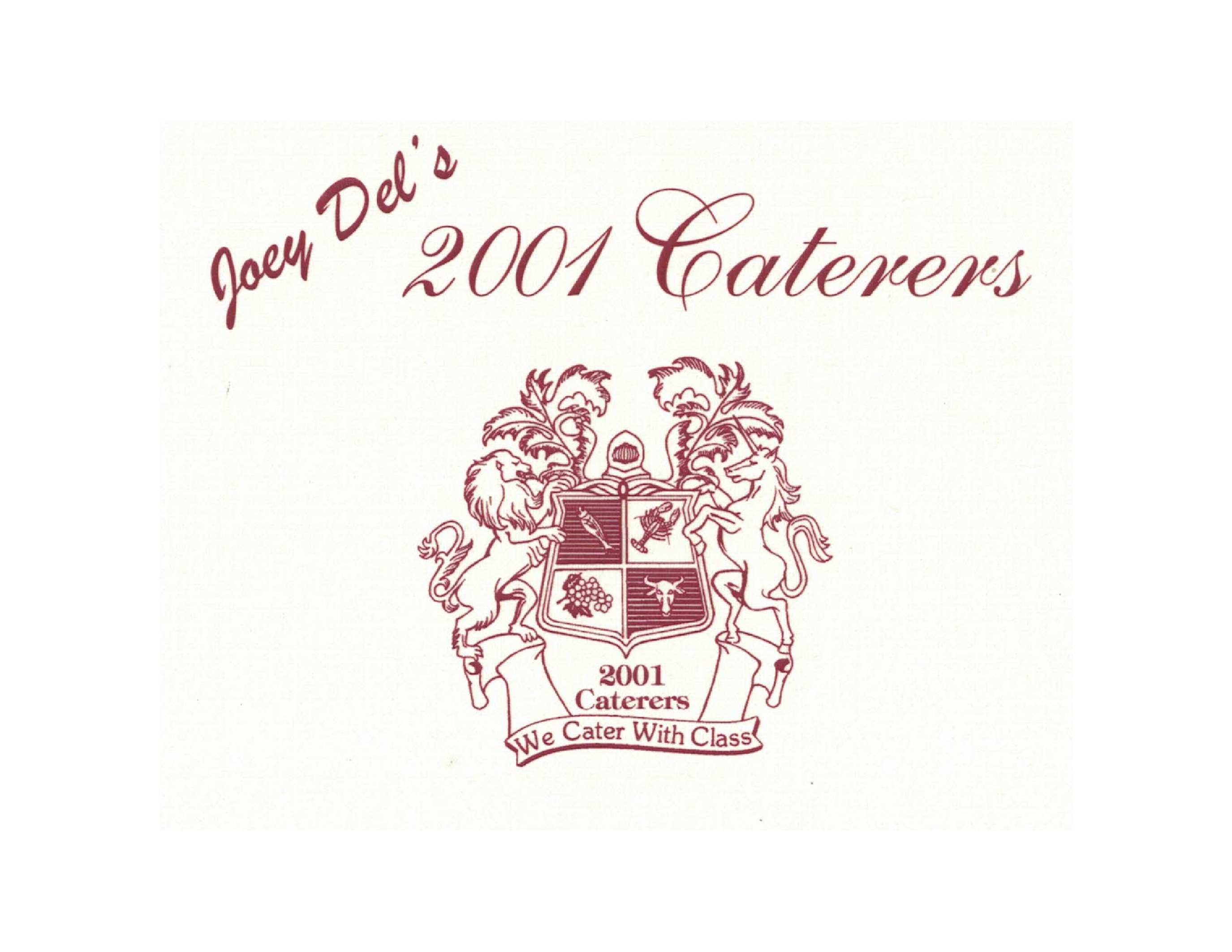 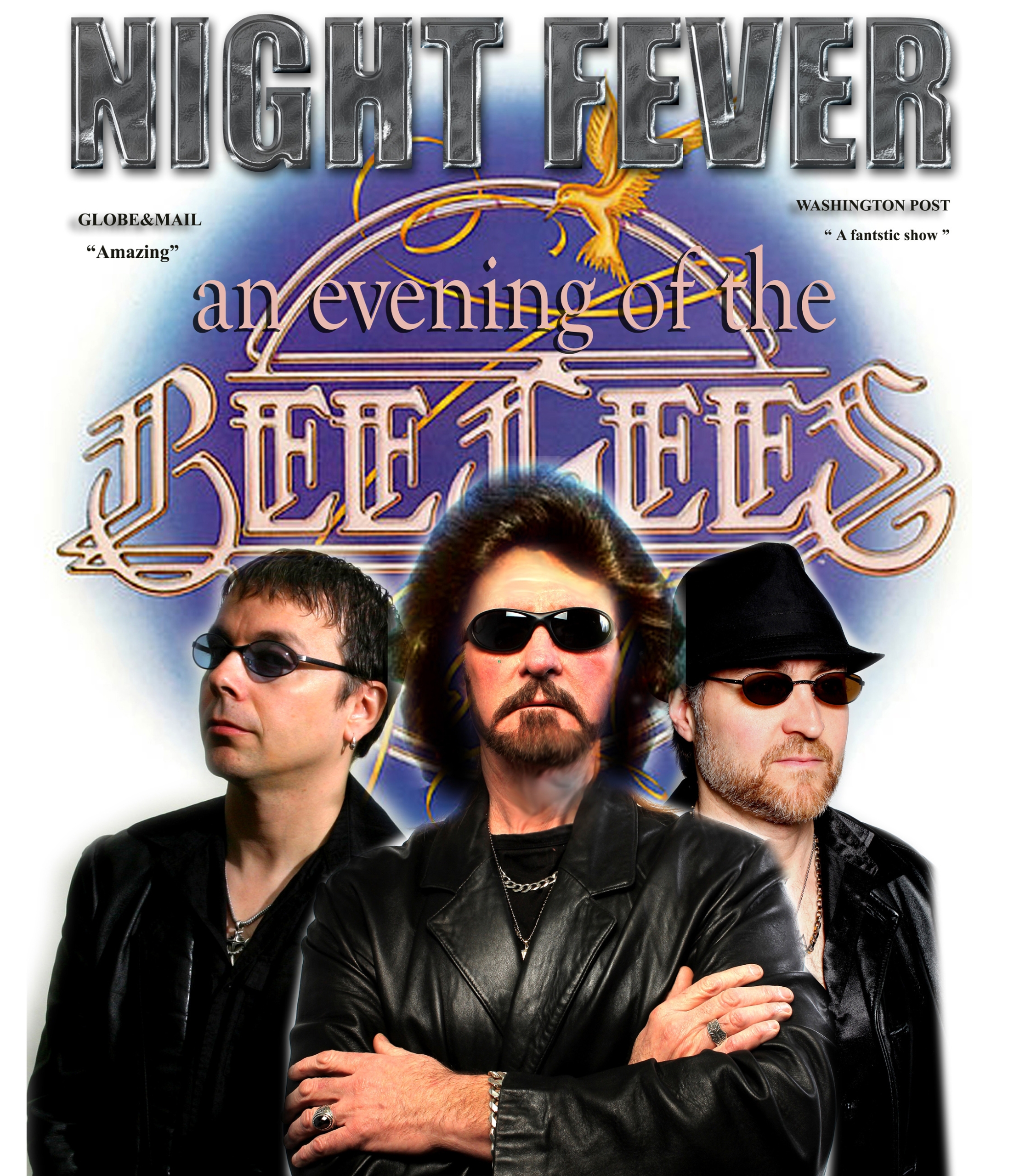