Dean Simmons followed the footsteps of his father, uncle and grandfather to a life of performing country music.  At seven years old, Dean was strumming his guitar with his father’s band.  Later, after playing lead guitar for several projects, he formed the Dean Simmons Band performing nightclubs, fairs and festivals and honky-tonks all over the Pacific Northwest.  They had the honor of performing for our military at bases all over the Far East, the Caribbean, the South Pacific as well as the US.

By 1992 Garth Brooks was dominating the charts, and Dean found himself loving and learning Garth’s music.  After hearing many comments on how remarkably close he sounded on Garth’s songs, Dean set his sights on building an act to pay tribute to this modern country music icon.  After extensive study of Garth’s music, concert footage and music videos, not only could he mimic Garth’s music, but he was also able to emulate his mannerisms; the walk, the talk, the laugh, and most importantly, the ability to engage, connect with and thoroughly entertain an audience.

Dean began his career as a Garth Brooks tribute artist in 1994.  In ‘96, producer John Stuart discovered and hired him to perform in the world-famous “Legends in Concert” in Las Vegas, Myrtle Beach, Atlantic City, and several tours and one-night performances throughout the USA and Canada.  Dean is still the only “Garth” on Legends’ roster and still performs in many of the Legends shows.

With his ever-growing client base and expertise in the tribute business, Dean expanded his offerings by launching Top Shelf Tributes, a refined collection of the best tribute acts and shows in the industry.  Dean has since produced these shows for hundreds of very satisfied clients including casinos, fairs, festivals, outdoor concerts, corporate events and private parties from coast to coast, as well as overseas.

Dean Simmons now celebrates 24 years!  His shows are a real sincere tribute Garth Brooks – the man and his music.

This show is partially sponsored by: 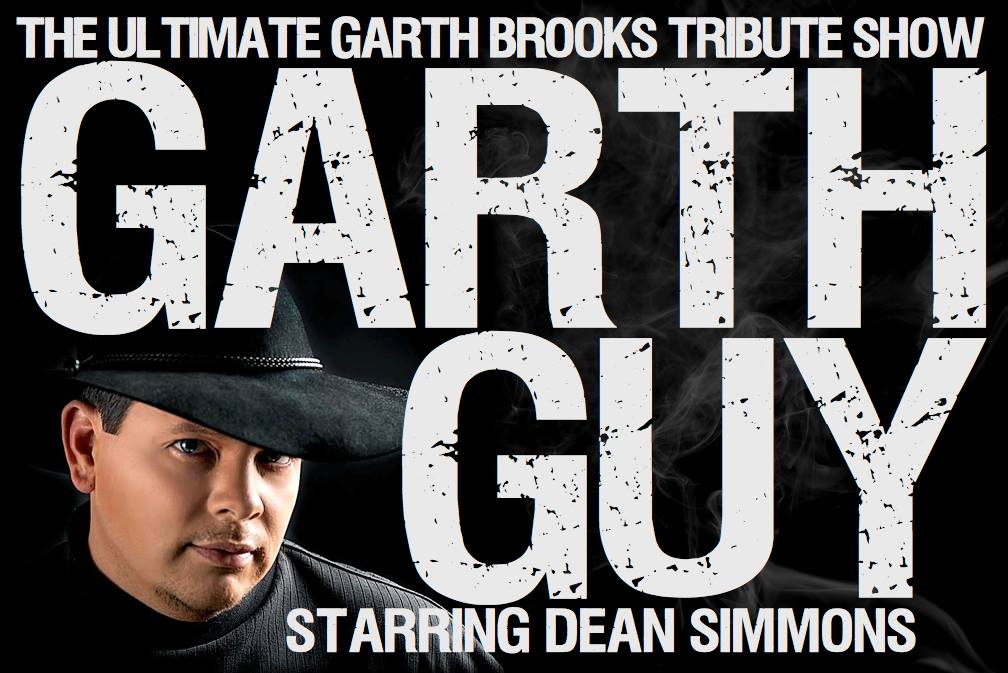 “I Got You Babe” – Sonny & Cher Show
Scroll to top