WILL CHALMERS has been performing his tribute to Neil Diamond for the past eight years. His show appeals to all ages and he loves to get the audience involved by encouraging them to clap and sing along. Will’s natural resemblance to Neil Diamond, his flawless replication of Neil’s singing voice, combined with his outstanding stage presence has been captivating audiences wherever he goes. The response from Neil fans has been an unbelievable experience. Will is both friendly and personable and people approach him with ease, he is always available to speak to people after the performance and welcomes their comments. Will has traveled extensively with his band from the East Coast to Western Canada with stops to the United States as well as many venues in Ontario performing in Theatres, Casinos, Convention Centre’s, Arena’s, Corporate Events and Resorts including many outdoor Festivals.
Neil Diamond is a Living Legend and it is with much respect and admiration for the singer songwriter that Will Chalmers tribute is performed. People leave the show with a smile on their face and a song in their hearts.
Facebook page
This show is sponsored by:
SILVER LEVEL
Carpenter Financial Services 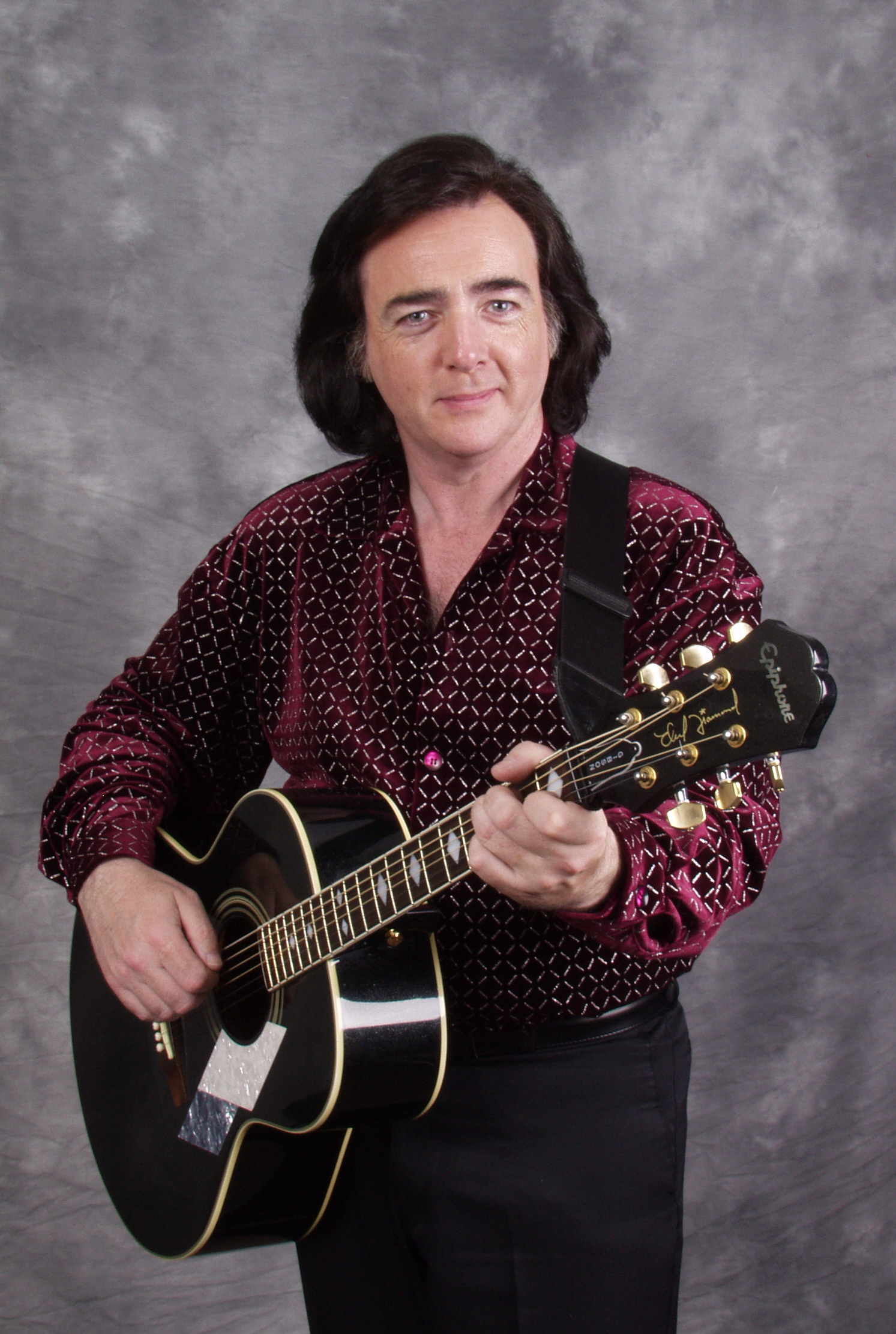