This is a powerhouse line-up of outstanding musicians, featuring 2 of the most authentic and entertaining tribute artists in the business, Ronnie Smith as Elton John, and Mike Santoro as Billy Joel.  Live Nation’s 1st choice since 2010, we have played to countless venues including The House Of Blues, The Fillmore, dozens of corporate clients, casinos and city festivals nationwide. This is a true interactive SHOW that plays all of the hits, the beloved B-Sides and everything in between. For the true Elton John and Billy Joel fans who expect more than just flashy costumes, goatees, and sunglasses. Its captivating, engaging and unpredictable much like seeing Elton John or Billy Joel in the flesh, so much so that you’ll quickly forget you’re watching a tribute band! 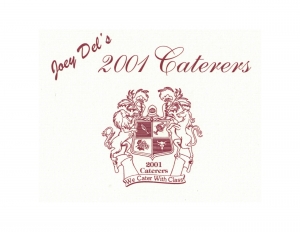 Since the summer of 2010 and going strong. Our epic 3 hour Elton John/Billy Joel Face-2-Face show taped live at the Fillmore to a first ever over-capacity crowd, Over 2200 through the door… An unbeaten record for any tribute show at one of the southeast's best live music venues! Produced by Gabriel Bello 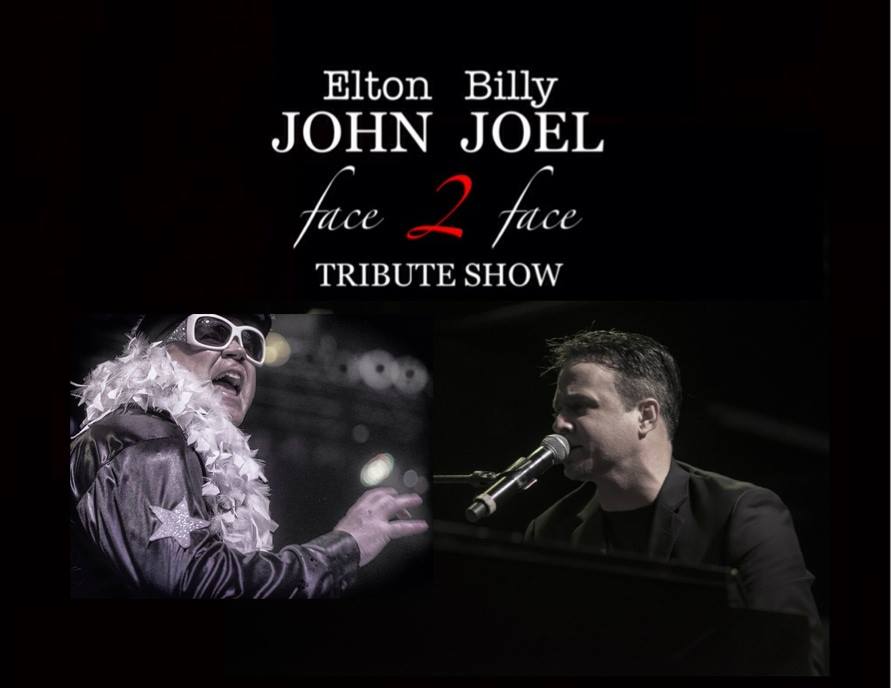